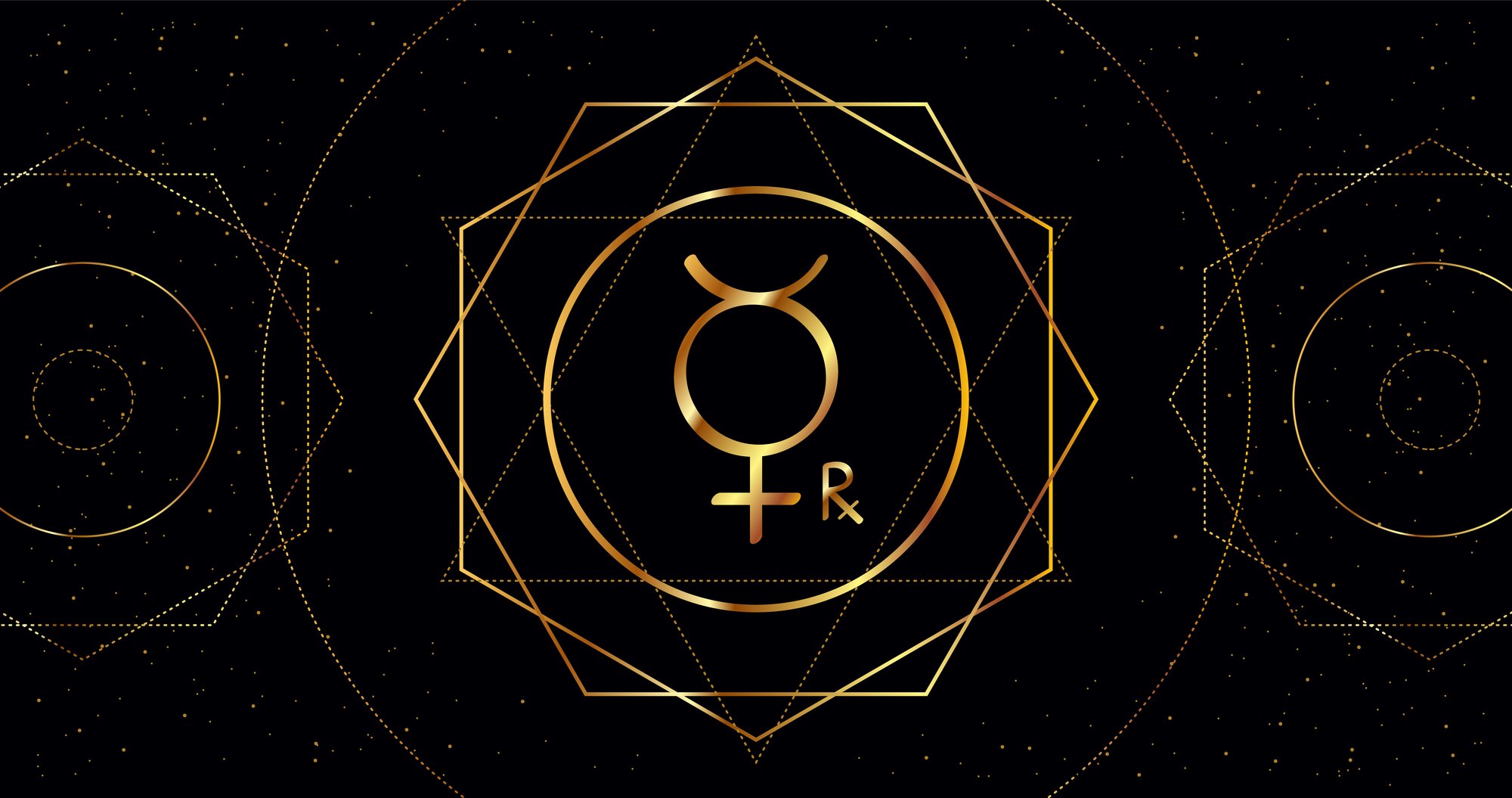 Bitcoin price has fallen more than $400 from yesterday’s peak. The drop happened abruptly as the daily candle closed and turned to October 13th’s trading session.

The collapse also coincides with two sell setups triggering, and the start of an ominous astrological event that historically has created turmoil for both people in general, and also for Bitcoin. Here’s how this short-lived phase has impacted crypto in the past, and how the combination of sell setups triggering could set off a series of downward movements in the days ahead.

Bullish news that the Jack Dorsey-led Square, Inc. had added 4709 BTC to its corporate treasury reserves sent Bitcoin price flying $1,000 in just a handful of days.

After such a sharp move up, the most dominant crypto asset in the space is already down $400 from yesterday’s high. As soon as the clock struck 8:00 PM ET and the new daily candle opened, a selloff took place.

The new candle open also triggered not one but two sell setups on the TD Sequential indicator that traders clearly followed. The TD Sequential, as its name implies, provides buy or sell setups depending on if a specific sequence of candles has been followed.

9 sell setups often suggest a reversal could follow and a top is in, while 13 countdowns indicate trend exhaustion.

Yesterday’s higher high on daily timeframes “perfected” the TD 9 sell setup and triggered the 13 setup as well. The fall thus far has already been so deep, that the 13 setup has fallen completely off the chart. But it triggered at the day’s open nonetheless.

Coinciding with the TD 9 and 13 combo, the turn of the calendar also began an astrological event that in the past hasn’t been very good to Bitcoin, and is known for stirring the pot in a number of other ways.

This phase, highlighted in red above and below, is called Mercury Retrograde. It is said to be responsible for all kinds of chaos in the human world, such as miscommunication, misfortune, and more.

It also has been negative for Bitcoin all throughout the bear market, as shown below. Most Mercury Retrograde phases result in markets miscommunicating about what the price of the leading crypto asset should be, and valuations have fallen.

The last phase didn’t result in much downside, but prior to that was Black Thursday. Now, the last Mercury Retrograde phase of 2020 is here, and it ends exactly on the US election day of November 3rd, 2020.

If this phase acts like the past, Bitcoin could see some serious downside. And with the start of Mercury Retrograde coinciding with these accurate sell signals and the upcoming election uncertainty, it could be a recipe for disaster.

Tags: astrologybitcoinbtcbtcusdbtcusdcBTCUSDTcryptoMercury Retrogradexbtxbtusd
Tweet123Share196ShareSend
Win up to $1,000,000 in One Spin at CryptoSlots