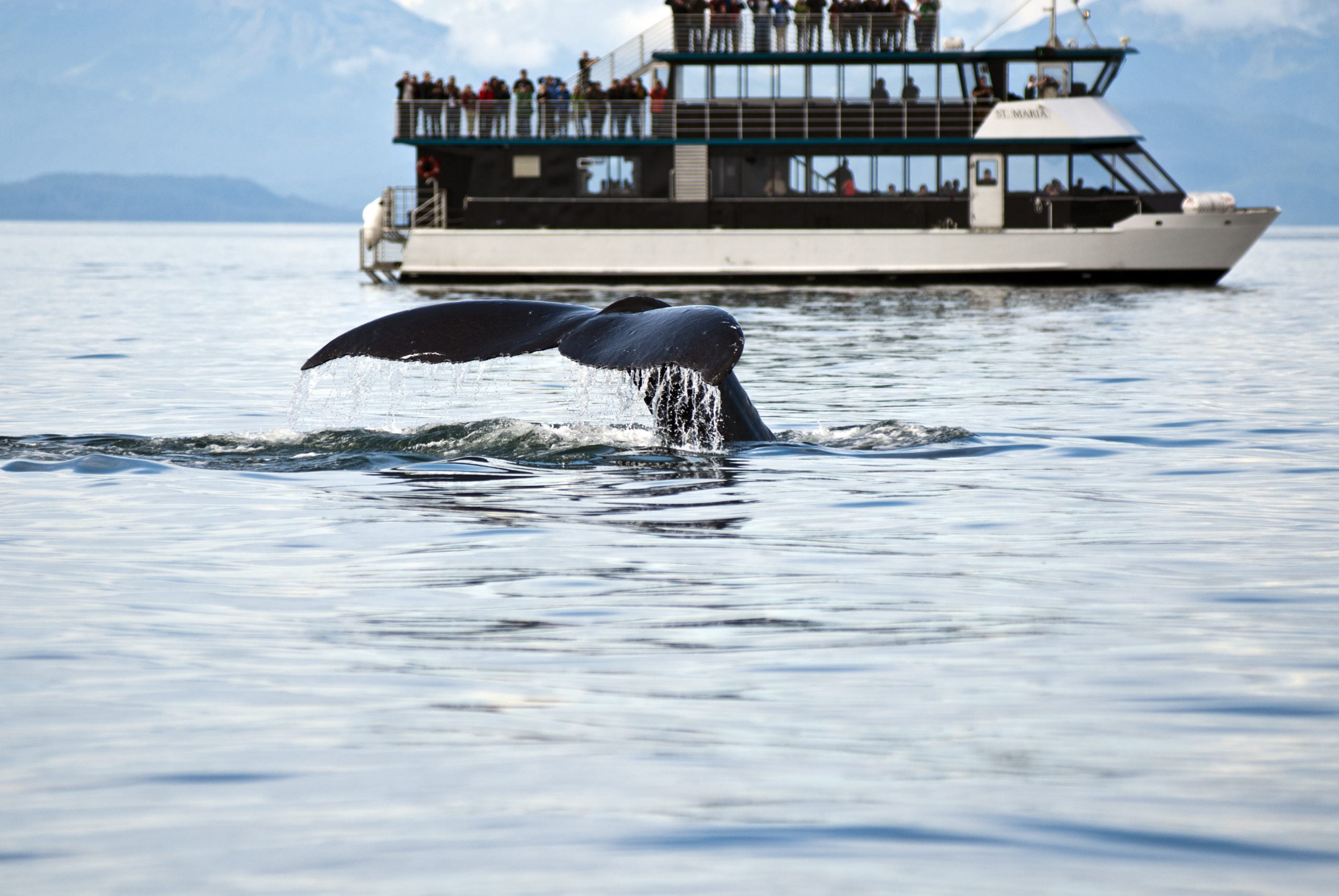 Bitcoin price is now trading at roughly 15% less than it was just days ago, falling short of setting a new all-time high by just a few hundred dollars.

A new record was so close bulls could taste the victory, but the achievement was blocked by massive whales who reloaded centralized crypto exchanges with a flood of BTC to be dumped, stopping the rally in its tracks. Here’s what this could mean for the crypto market over the next few weeks.

Bitcoin was moments away from making history, setting a new all-time high in price and breaking the 2017 crypto bubble record. New BTC addresses are at record highs, as is hash rate, and even the cryptocurrency’s market cap. But so far, price couldn’t yet follow.

A new all-time high in Bitcoin price could create a storm of FOMO, which whales potentially sought to stop just before the record was broken.

According to on-chain analytics, whales began moving BTC en masse to centralized crypto exchanges like Coinbase in the days and hours leading up to the near-recording breaking finish to the recent rally.

Whales have been moving $BTC into exchanges.#Bitcoin has faced a steep correction since Wednesday’s highs of $19,600

This drop started as soon as whales began to deposit BTC to exchanges. More than 93 thousand Bitcoin's were deposited into centralized exchanges. pic.twitter.com/ntq1yIlDeV

Sell walls on Coinbase were reported, and whale watching on various crypto quant platforms were giving signs of their activity just before the selloff began.

Over $15 Billion In Profit Taken Since Peak Was Put In

Where the rally stopped is notable for narrative-sake. Double-tops are notorious for causing unbreakable resistance, and the current price action is a candidate for such a top formation.

It could be enough to cause a bearish wave of doubt in the cryptocurrency, just as some negative news begins trickling into the market, in terms of self-custody regulation in the US.

The double-top narrative caused by whales taking profit during an extremely profitable year could provide the sentiment necessary for the final shakeout before the cryptocurrency goes full parabolic and races to its next peak.

All that starts with a break of the previous all-time high. Will whales continue to block the new record, or will the crypto asset’s unstoppable bullish momentum leave whales underwater?