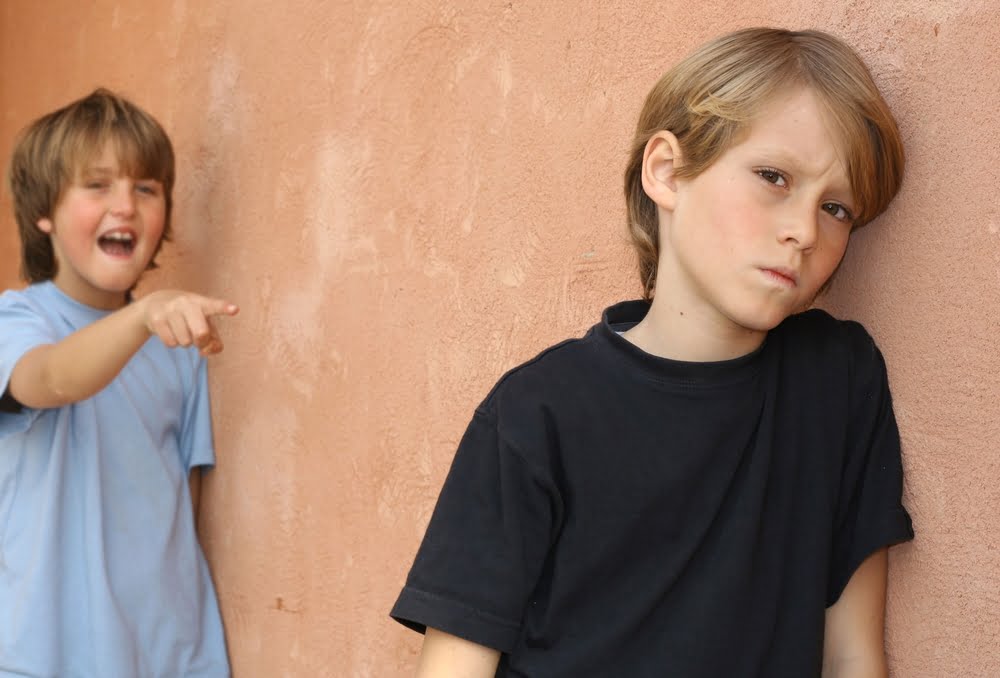 It was not long ago when SushiSwap had earned itself the tag of “exit scam.”

In early September, the decentralized exchange’s co-founder, known by the alias “Chef Nomi,” liquidated his SUSHI holdings. His move resulted in a 75 percent decline in the SushiSwap government token’s rate, with many agreeing that Nomi dumped the DEX project onto its community.

Between then and November 4, 2020, the SUSHI/USD exchange rate fell by 96 percent. But from November 5, the pair started witnessing a new wave of capital injection. It surged by as much as 205 percent as of November 15 close, trading at $1.44.

The reason why SUSHI had a revival rally remains unexplainable.

Some analysts believe that it surged relentlessly because of UniSwap. A rival decentralized exchange, UniSwap’s prominent liquidity mining program is coming on November 17. It was launched earlier alongside UNI, UniSwap’s governance token, to tackle DEX competitors’ growth like SushiSwap.

As the program ends, UniSwap’s liquidity pool will release a cluster of stablecoins, ETH, and Wrapped Bitcoin into the DeFi market. Some of the capital could end up entering the SushiSwap’s pool, thus increasing pushing SUSHI’s spot rate upward.

Meanwhile, other factors that strive to claim credits for the ongoing SushiSwap rally concern its development as a DEX protocol. Its major upgrades in recent weeks promise to make it a unique decentralized exchange, away from the shadows of its rivals like UniSwap.

These developments include methods to eliminate impermanent loss, a native limit order feature, and a decentralized lending and borrowing platform. Analysts believe that a new and upgraded SushiSwap should improve SUSHI’s value proposition. Hence, it rallies.

“Together, they construct a powerful narrative for Sushiswap’s recovery – and why it’s far from over,” he added.

1/ Some of you are wondering why $SUSHI has been pumping.

Sushiswap? Wasn't that the dead $UNI fork that got hacked by the founder 2 months ago?

Surprisingly, $SUSHI never left. Instead – it has silently been building in the background.

Let me break it down for you
👇

SUSHI’s glorious upside appeared alongside a recovery in the entire decentralized finance space. It also pushed higher as uncertainty around the US presidential election grew two weeks ago, a move that projected Bitcoin and its small-cap rivals as an attractive safe-haven alternative.

But technically, SUSHI’s gains appeared as a pump waiting for a retracement. At least according to an outlook presented by Michaël van de Poppe, a market analyst, the SushiSwap token has every possibility of falling back below $1.

The chart shows SUSHI retracing lower as it targets Mr. Poppe’s “first area of interest for quick bounce play.” Nevertheless, any extended move to the downside leaves SUSHI at risk of falling towards $0.923, followed by $0.72.

Tags: DeFisushiSUSHIBTCSushiSwapsushiusd
Tweet123Share196ShareSend
Win up to $1,000,000 in One Spin at CryptoSlots