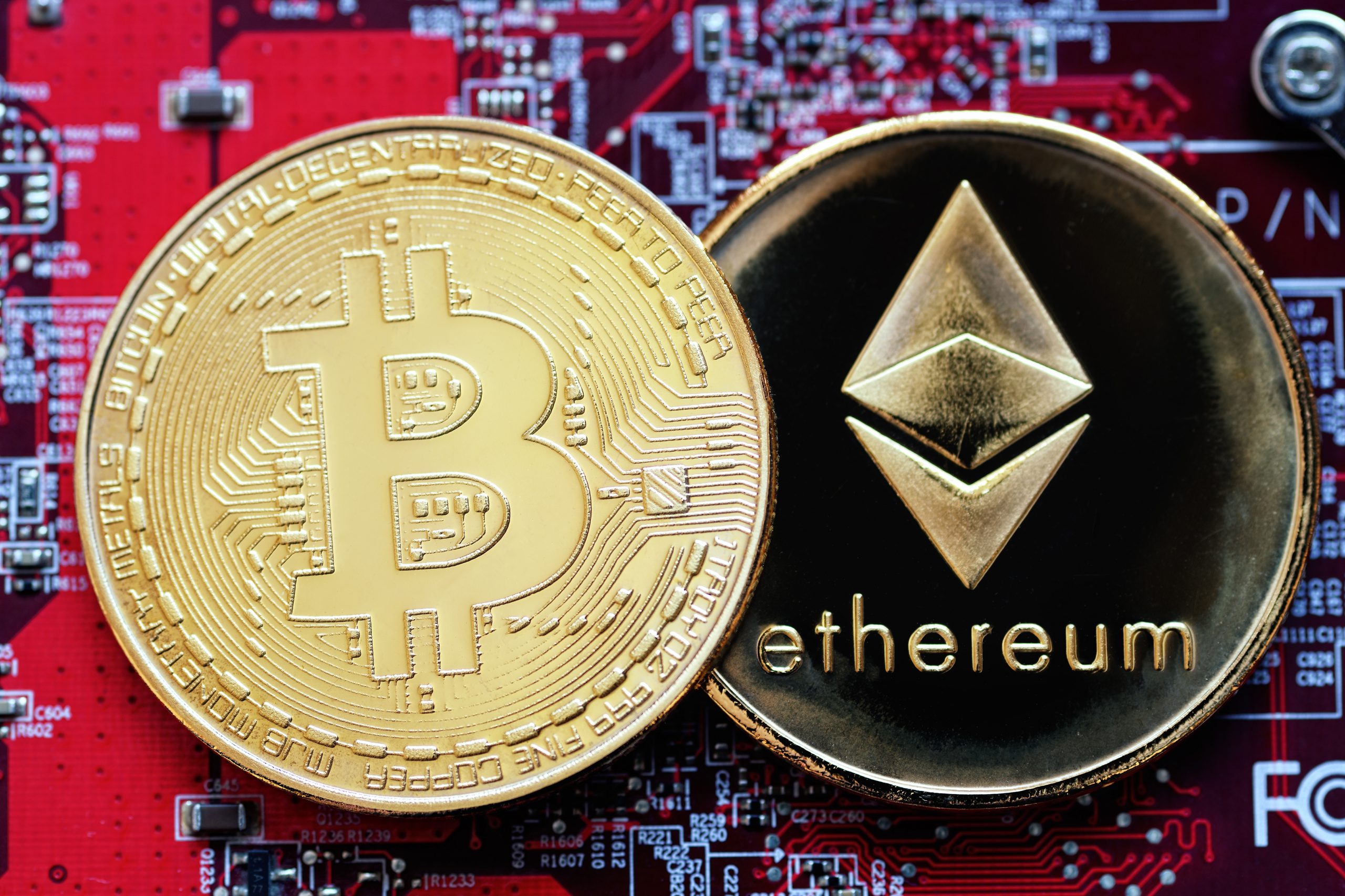 Ethereum spent the summer months easily outperforming Bitcoin, but that trend reversed as soon as the fall months hit. The change in tune towards the DeFi trend helped take the second-ranked cryptocurrency down to retest resistance turned support.

The bullish retest has since held, and it could take the altcoin back to retest highs on its ratio against BTC. Here are the key levels to watch and a deeper look at the support level that has held and why it is so important to the future of the crypto market.

Altcoins Are At Do Or Die Level, Ethereum Arrives To Save The Day

Over the last few weeks, Bitcoin’s unstoppable rally to nearly $16,000 has sucked the capital out of the altcoin market.

The overperformance of the DeFi space eventually corrected hard, taking Ethereum down with it, and causing the top-ranked alt to tank on the BTC pair.

BTC dominance is back to retesting recent highs, sending the once trending altcoins back down to retest support against Bitcoin.

Ethereum’s support on monthly timeframes dating back all the way to 2016 has held strong after the crypto asset reclaimed the resistance level.

A bullish retest on high timeframes could signal that altcoins are about to turn around against the trending Bitcoin.

If Ethereum can continue to maintain over the monthly support level, it could lead to the completion of an inverse head and shoulders chart formation.

This type of chart pattern is often a bottoming pattern, which could point to a longer recovery in Ethereum against the first-ever cryptocurrency.

From the peak of the head to the neckline of the structure, was a 120% run. According to the measure rule, applying the height of the pattern to the point of breakout provides a potential target of nearly 0.08 on the ETHBTC ratio.

The highest price ever recorded on the ratio, was 0.15, making one Ethereum worth roughly 15% a single BTC. Today, Ethereum trades at just under 3% that of the price of a Bitcoin, but if the pattern completes, will get a lot closer to 10% before the summer of next year.

And when Ethereum does finally surge after confirming the key level as support, it could take the rest of the altcoin market with it, and start the new crypto bull run officially.

Tags: altcoinaltcoinsbitcoincryptoETHethbtcethereumethusdETHUSDT
Tweet123Share196ShareSend
Win up to $1,000,000 in One Spin at CryptoSlots

TA: Ethereum Saw Crucial Rejection, Can Bulls Save This Support?

TA: Ethereum Topside Bias Vulnerable If It Continues To Struggle Below $1.4K