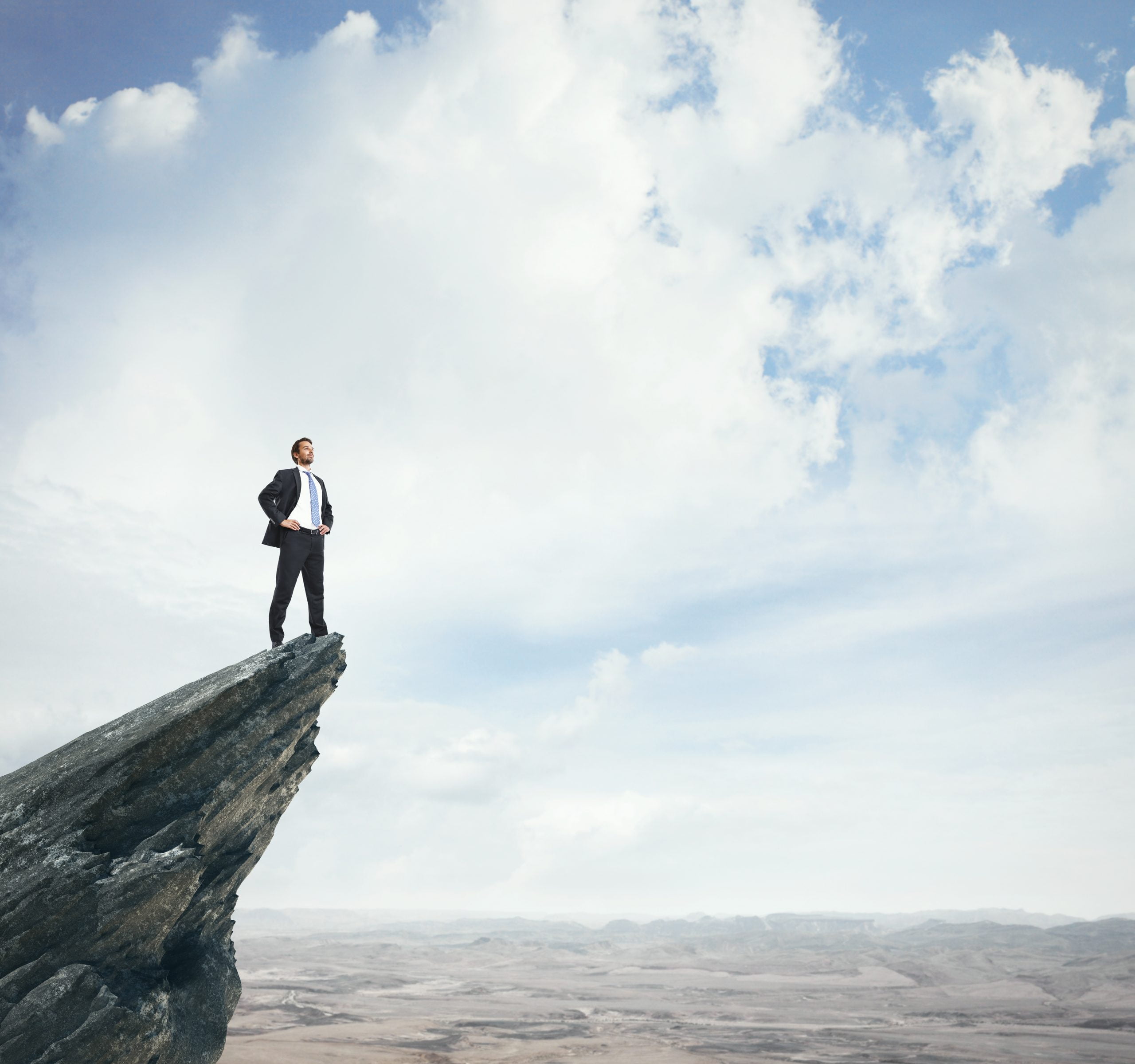 This Eerie Ethereum Fractal Suggests The Top Is In… For Now

Once Bitcoin finally began to cool off, capital began to flow into Ethereum causing an enormous breakout. The rapid rise took the altcoin to an over 50% increase in just two days, but a selloff stopped the token’s booming trend in its tracks.

Crypto is bullish, and more upside cannot be ruled out. But a fractal that closely mimics the rise the altcoin experienced from 2018 to 2019 has been discovered. And if the fractal acts as a roadmap of what to expect, the top might be in for the time being.

Fractal Found On Ethereum Charts Could Lead To Correction

The cryptocurrency market is bullish once again, thanks to Bitcoin breaking its former all-time high and recapturing the attention and capital of speculators everywhere.

Institutions now realize the potential that the ultra-scarce asset has, and it has caused the high-wealth investor class to consider which other cryptocurrencies might have a similar value proposition.

Investors need not look any further than the top-ranked altcoin, and the coin that stands strong right behind Bitcoin. While Bitcoin is the primary mover of the rest of the industry, Ethereum is the foundation most other altcoins are built on.

Because the altcoin is still well below its former all-time high, FOMO recently turned toward the smart contract focused cryptocurrency before the asset was repriced as fast as Bitcoin was in 2020.

Although the first-ever cryptocurrency was able to breach its all-time high, Ethereum has yet to do so. And according to a potential fractal playing out on ETHUSD price charts, a short-term, temporary top could be in before it does.

Why Any Top Is Temporary Before The Final Altcoin Season Rally

Fractals are repeating patterns that form on the price charts of assets – potentially due to cyclical investor emotional patterns. Because crypto is a speculative asset class, it is especially susceptible to investor sentiment.

When the assets are bullish, they soar in value far stronger than anything from the world of traditional finance, and when they crash, they wipe out most of their preceding rallies.

In the chart above, an ascending wedge pattern – typically a bearish structure – breaking upward sent the cryptocurrency into bull mode. From an $80 bottom put in around late 2018, Ether ran to as high as $360 per coin. It ultimately retraced 75% back to around $90 in 2020.

Once that low was retested, confidence in the uptrend kicked into high gear, and less than 12 months later, the top altcoin is now trading at above $1,000. The price action in 2020, now resembles the exact same pattern that led to the 2019 top, but on a much larger scale.

Not only are the two ascending wedges breaking up part of the repeating pattern, but the relative strength index also shows readings that similarly resemble the previous pattern.

From the wedge breakout, a sharp rise finished out the rally. This week, Ethereum broke up out of another ascending chart formation, resulting in another steep ascent.

According to the fractal pattern, a high should be set after the wedge breakout runs out of momentum. And while there’s no telling if the fractal is valid until it has completed, interestingly both spikes from the apex of the wedge each reached the same red, dashed trendline.

Will the top altcoin in the crypto market fall to the same fate as last time? It is quite possible, but Elliott Wave Theory suggests that at most the altcoin will see a 38.6% correction before it resumes its rise to well beyond its former peak.

Tags: altcoincryptoETHethbtcethereumethusdETHUSDTfractal
Tweet123Share196ShareSend
Win up to $1,000,000 in One Spin at CryptoSlots