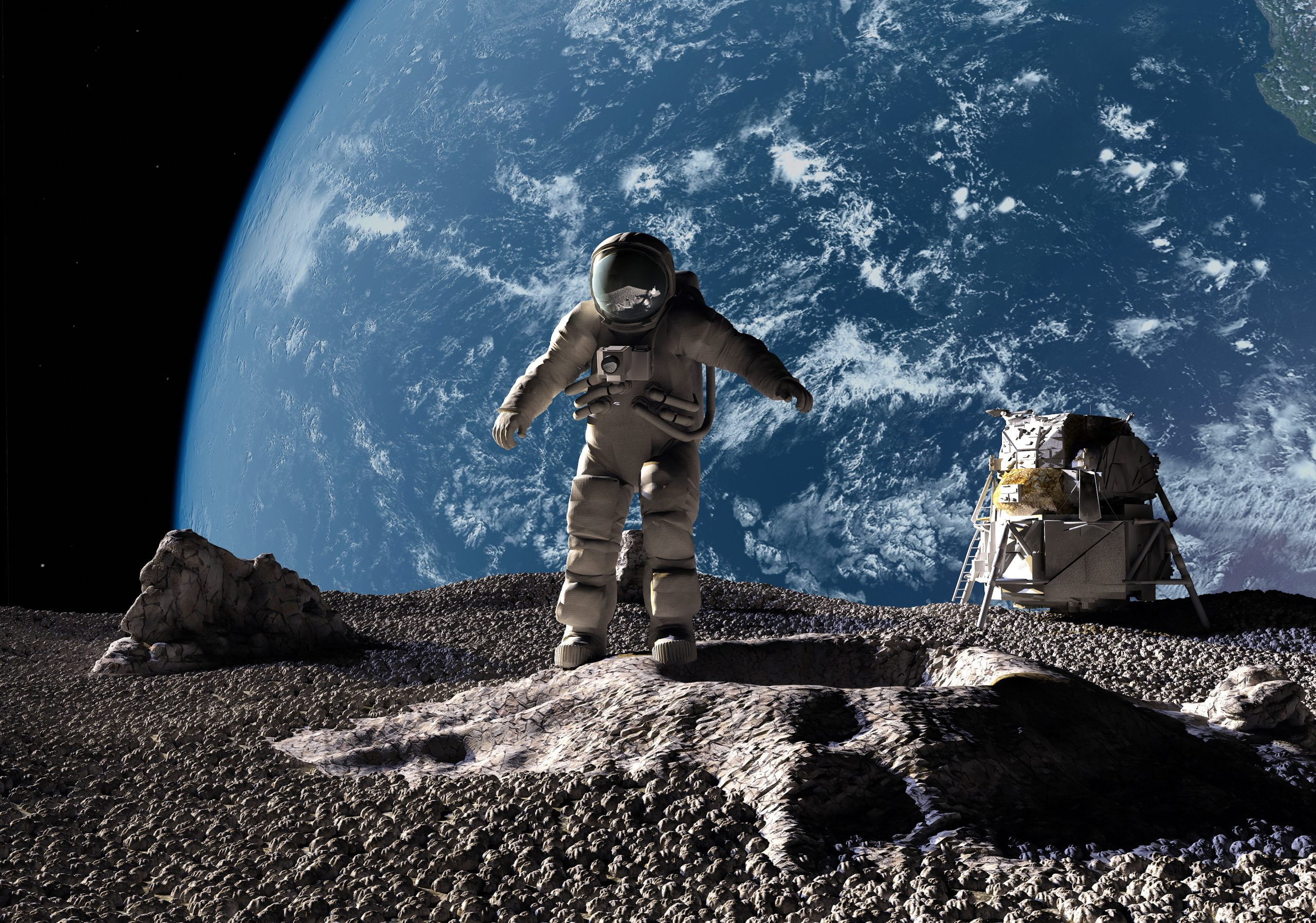 Bitcoin is trading a few thousand above its former peak at $20,000, but the spark of a new altcoin season hasn’t yet arrived in the crypto industry. One reason for the delay of the bullish advance is because the total altcoin market cap has gotten itself stuck in the clouds.

But as soon as the clouds and related turbulence are cleared, there won’t be any resistance left in the atmosphere preventing the rest of the asset class from catching up with Bitcoin and taking off toward the moon.

Bitcoin was the first-ever cryptocurrency to be created, and anything that came after the fact that isn’t a direct fork of the crypto asset is considered an altcoin.

Even Ethereum or XRP that command a large share of the overall crypto market cap of their own, are still categorized under the altcoin class.

When Bitcoin first exploded into the mainstream in 2017, the FOMO and related flood of capital pouring into the crypto market in search of the next big thing, resulted in what to this day is referred to as “altcoin season.”

During this phase, Ethereum ballooned to $1,400, XRP surged to over $3.58 per token, and the rest of the altcoin space performed just as well – if not better.

With Bitcoin now trading well above its all-time high once again, crypto investing vets have anticipated another altcoin season of similar proportions, but it has yet to happen. And that’s because the total altcoin market cap can’t get its head out of the clouds.

According to the total crypto market cap sans Bitcoin, looking only at the remaining over $200 billion in capital that altcoins bring to the table, price action on monthly timeframes was rejected at Ichimoku cloud resistance.

The Ichimoku cloud, also called the Kumo, can act as support or resistance, and the size of each cloud indicates how turbulent the price action has been, similar to how Bollinger Bands widen with volatility.

And while running headfirst into cloud resistance isn’t a great sign for altcoins, thus far, the December monthly candle is holding above the bottom support of the cloud. Bitcoin dominance also shows a very important December close, coinciding with the total altcoin cap.

The large November candle pushed altcoins into the cloud, more importantly, triggered a bullish crossover of the indicator’s baseline and conversion line, also called the Tenkan-Sen and Kijun-Sen.

A bearish crossover is also depicted on the chart above to demonstrate the significance of the trend change that takes place alongside the crossover if confirmed.

The Ichimoku looks at past, current, and future price action, and the red cloud lasting another year ahead could suggest an extended phase of bearish price action.

However, if the total altcoin market cap can break above the cloud, the chart directly above acts as an example of what a proper altcoin season can bring for investor returns.

Related Reading | Bitcoin Dominance In December: Why The Future Of Altcoins Hinge On This Month’s Close

With negative sentiment surrounding many of these assets and institutional focus on Bitcoin alone, there’s no telling if altcoins will ever revisit their former all-time highs.

So before any chance of moon, altcoin holders must wish upon a star that the total crypto market cap sans Bitcoin can finally get above the clouds.

Tags: alt seasonaltcoinaltcoin market capaltcoinsbitcoinbtccryptocryptocap-total2ethereumichimokuxrp
Tweet123Share196ShareSend
BitStarz Player Lands $2,459,124 Record Win! Could you be next big winner? Win up to $1,000,000 in One Spin at CryptoSlots