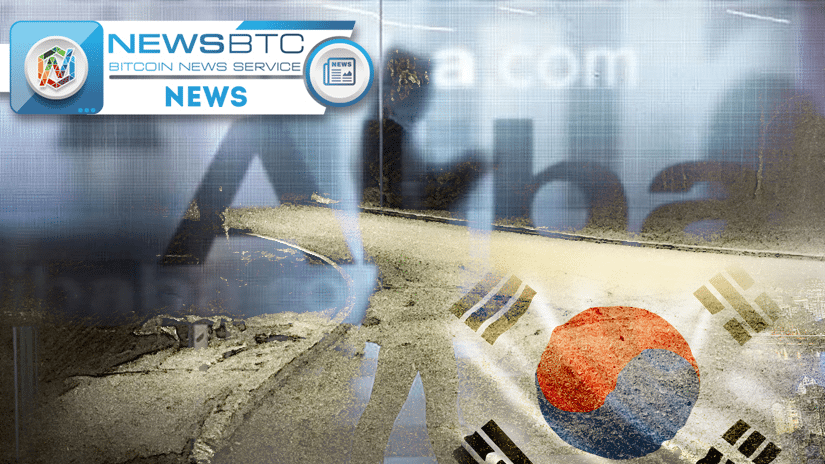 According to the reports in South Korean local media, Ant Financial Services has invested about $200 million into Kakao Pay. As per the terms of investment, the mobile messenger company, Kakao will separate Kakao Pay from the primary business to create a new subsidiary — Kakao Pay Corp. Soon after, the digital payments platform will be synchronized with Alibaba’s Alipay to enable users to switch between both the platforms seamlessly.

The CEO-elect of Kakao Pay, Young-Joon Ryu was quoted by the Korean media saying,

“The combination of Ant Financials global payment platform Alipay and numerous financial and commerce service networks and Kakao’s platform capabilities will result in more effective and convenient financial solutions for both businesses and consumers,”

Alibaba Group is one of the leading names in the payments and e-commerce industry. The company has been working relentlessly on creating new age financial products and services by using blockchain technology. On the one hand, the company is bolstering its technical capabilities by developing distributed ledger applications for payments industry while on the other it is relentless expanding its presence across the world. The list of recent investments made by Alibaba Group through different entities indicates the company’s goal to widen its footprint in the global financial ecosystem.

In addition to gaining access to the South Korean market, the investment in Kakao Pay will enable Alibaba/ Ant Financial to onboard thousands of active users in the region. It will also make it easier for people in South Korea to shop on Alibaba, AliExpress and other Alipay linked shopping portals.

In the past few months, the financial services company has invested in multiple companies across the world. The latest one was in Mynt, a Philippines-based wallet service platform. Other significant investments include Thailand’s Ascent Money and the acquisition of MoneyGram (pending approval).

Alibaba is already working on integrating blockchain technology into its Alipay payment service. Upon successful integration, the company could extend the distributed ledger technology to other payment networks as well.