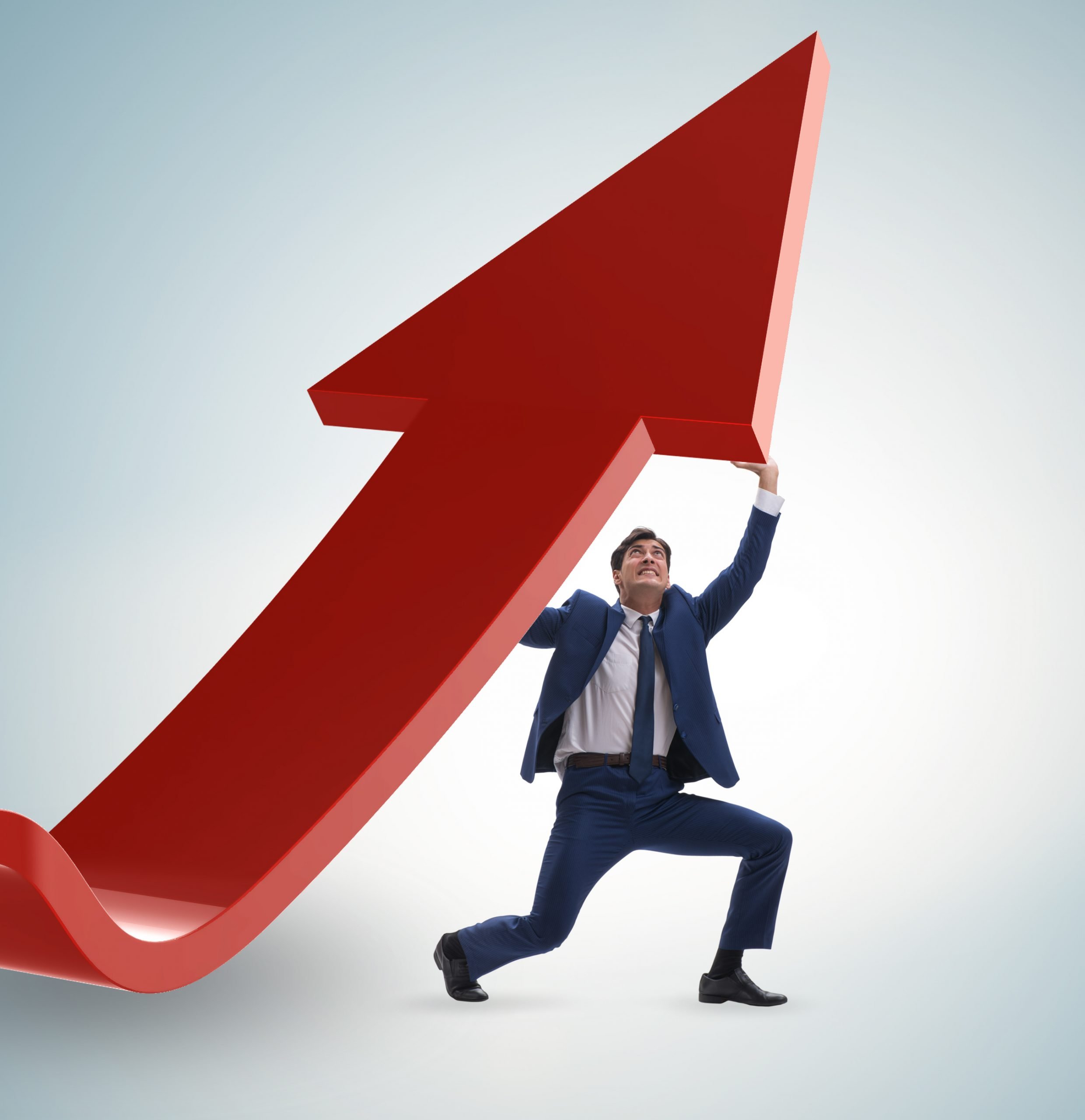 All eyes are on Bitcoin and more specifically if the cryptocurrency is able to hold above both the “meme” downtrend line and the critical level of $10,000.

The asset thus far has held strong, confirming both former resistance levels as support. But at the same time, the leading cryptocurrency by market cap may have also confirmed the largest reversal pattern in its entire history.

Has The Cryptocurrency Just Confirmed Its Largest Reversal Chart Pattern Ever?

When Bitcoin slammed headfirst into $20,000 and immediately fell over $8,000 to $12,000 days later, it was clear there was a reversal taking place. The blow-off top has still yet to be retested, and thus far marks the most significant confirmed reversal left behind on Bitcoin’s price charts at a full 40% movement in the pattern from top to bottom.

Nearly a full year later, Bitcoin then collapsed to its current bear market bottom at $3,200, and consolidated for months, forming yet another reversal pattern. The ascending triangle at the asset’s four year low had a full height of just 30%, yet caused the cryptocurrency to rally over 300% from the low point of the pattern.

Although these two reversal patterns are the two most significant over the current bear and bull market cycle, they pale in size compared to the potential inverse head and shoulders pattern forming on weekly timeframes across BTCUSD price charts.

Bitcoin price action since the 2019 top has formed what looks to be a massive inverse head and shoulders chart pattern. These structures are typically bullish reversal patterns, representing a tug of war between buyers and sellers, with sellers eventually sorely losing out.

The significance of the reversal pattern isn’t just the fact that it could send Bitcoin rocketing higher from here, it is the sheer size of the formation itself.

Past reversal patterns took place within just 30-40% of price action, while the full rise from the candle close on the “head” of the pattern, is over a 95% move. Matching that move, from the breakout point, would take the cryptocurrency back to retest its former all-time high as a target.

Head and shoulders patterns, whether inverse or right side up, often result in a throwback back to retest the trend line as resistance flipped support or vice versa. After that retest is confirmed, the next stop is the target based on the structure.

Pattern targets are taken from the trend line to the low point of the head. Adding in any wick caused by Black Thursday would move the target of the structure beyond the cryptocurrency’s record price.

Could this enormous pattern be the final reversal pattern before Bitcoin breaks above its all-time high?