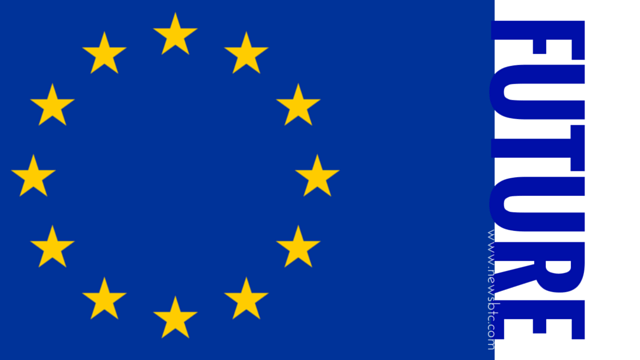 Bitcoin emerged as a powerful tool following the economic crisis in 2009, which was driven by poor planning and investment decisions by the US banking sector. There have been numerous instances across the world where economic mismanagement and political apathy towards development have caused hardships to the citizens of various nations.

The excessive reliance on conventional monetary systems has got people to a point where their own money is at the mercy of banking institutions and governments. The European Union is presently deliberating on a policy that could spell further hardships to the people and business entities in the region.

According to reports, the EU is considering certain measures to freeze the accounts held by people, preventing them from withdrawing their own money from ailing banks. The measure, which could potentially recreate a scenario similar to the one faced by the Greeks in the recent years is a cause of concern for the general public.

Given the current health status of many banks in the European Union, there is a high probability of such a measure, if passed will witness implementations much sooner than later.

These measures, proposed by the Estonian presidency of the European Union creates a sense of urgency among the people to find alternative solutions which could save them from the eventual hardships. In the present scenario, people looking for alternative solutions are faced with two options. They have to choose between holding cash reserves or investing money into cryptocurrencies like Bitcoin.

Bitcoin has proven itself to be a disruptive force that is capable of helping people maintain financial independence. The decentralized nature of cryptocurrencies ensures that there is no authority or middlemen who could interfere with an individual’s financial decisions or deprive them of hard-earned money.

While there is still no confirmation on whether all the EU nations will agree to such a reform, which could further erode trust in conventional banking, it is definitely a wakeup call for people to start exploring other options.

If the European Union nations decide to go ahead with the adoption of such a policy, the cryptocurrency market could potentially witness an increase in demand for digital currencies.

On the bright side, the value of Bitcoin, Ethereum and other popular cryptocurrencies could soar, making the investors a happy lot.

Tags: account freezebitcoinBitcoin Newscryptocurrencieseuropean unionNews
Tweet123Share196ShareSend
BitStarz Player Lands $2,459,124 Record Win! Could you be next big winner? Win up to $1,000,000 in One Spin at CryptoSlots