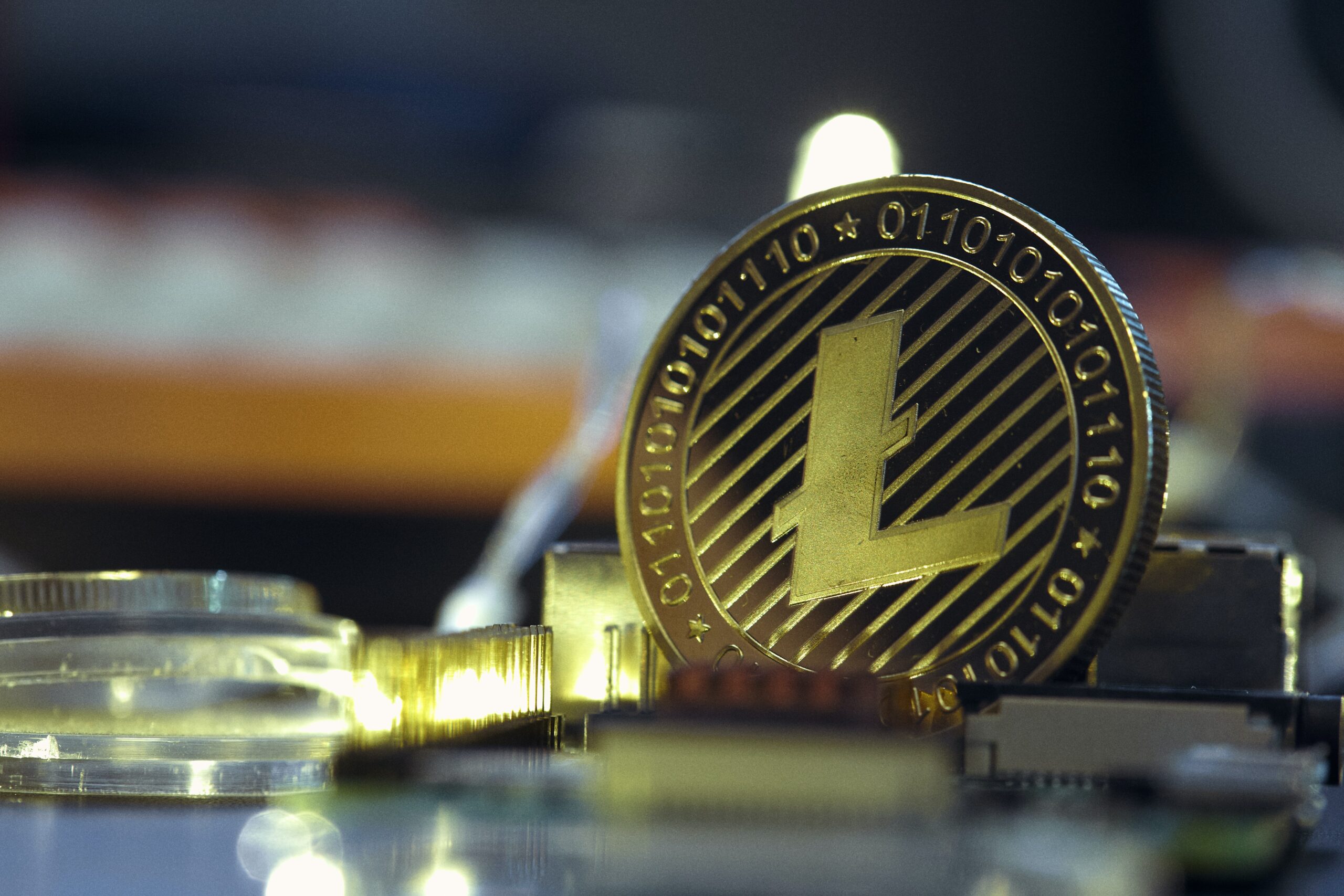 Litecoin has observed a plunge of more than 7% in the last 24 hours, suggesting that the coin’s bullish momentum may have come to an end.

While the rest of the crypto market was struggling, LTC enjoyed some sharp bullish momentum in the third leg of November, leading some to believe the “pre-halving rally” had begun for the crypto. But the first half of December proved disappointing as the coin mostly consolidated, and now in the last two days, the trend seems to have completely reversed as Litecoin has been rapidly going down instead.

At the time of writing, LTC is trading around $69, down 7% in the last 24 hours. The below chart shows how the asset’s price has changed in recent months. As the graph displays, Litecoin was initially on the way up in early November and crossed $70. But then the FTX crash struck the market, and the coin’s price plummeted to a low of less than $50. However, unlike other big cryptocurrencies like Bitcoin and Ethereum, LTC quickly found its feet and started on a steady recovery.

In the third part of November, the coin rapidly blew up and shattered the peak seen just before the FTX debacle, ending the month in double-digit gains while the rest of the sector was deep in the red.

BitStarz Player Lands $2,459,124 Record Win! Could you be next big winner?
Related Reading: Why This Bitcoin Bearish Divergence Could Spell Doom For BTC Rally

LTC was consolidating this month after setting a peak above $80, but holders were optimistic as the coin’s halving, an event where block production would be cut in half, is scheduled to take place next year. Historically, halvings have usually had a bullish effect on the prices of cryptocurrencies due to supply-demand dynamics, as supply production is reduced by 50% following them.

Related Reading: Ethereum Active Addresses At Highest Since May 2021, Good News For ETH?

In the last couple of days, LTC has sharply plunged instead and has retreated below the pre-FTX peak. This could mean that the coin may have lost its recent bullish steam and that this may not have been the halving buildup run that some thought it would be. Though, even after this decline, LTC investors are still 20% in profit over the last month.

During the recent consolidation, LTC lost its spot as the 12th largest crypto by market cap to Dai (DAI), and now with this latest drawdown, the coin has dropped even lower to 14th as Tron (TRX) takes over.

Still, when compared to October’s end when Litecoin was 20th on the list, the coin’s current position is a major improvement.

Is Litecoin (LTC) Expecting A Pullback Before Soaring Again?

Litecoin Price Could Rally 285% Pre-Halving Based On Historical Data

Litecoin Price Could Present Shorting Opportunities At These Levels