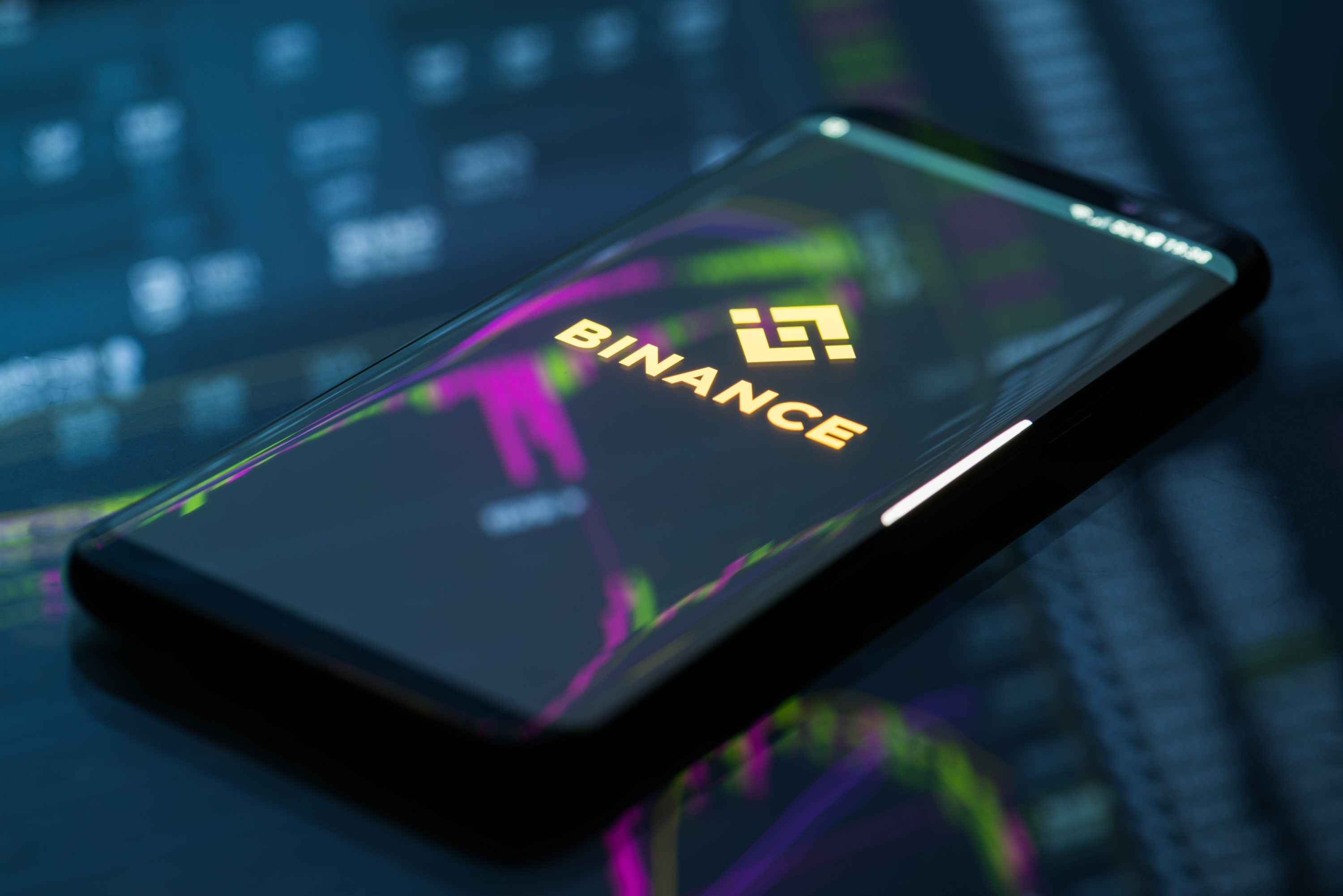 While the primary Binance platform has yet to support fully-fledged fiat capabilities (and may never will), official regional spinoffs, which have launched over the (arguably) ongoing crypto winter, accept deposits and withdrawals from and to financial institutions. The world-renowned startup is purportedly looking to capitalize on this success even further, hinting at plans to launch more fiat-to-cryptocurrency exchanges in nations clamoring for such a platform.

Related Reading: Why Has Binance Coin (BNB) Surged 150% to a Ten Month High?

In collaboration with Binance, the government of Argentina’s Ministry of Production and Labour will be co-investing in blockchain projects alongside the aforementioned exchange. In an announcement, Binance remarked that the entity will match any investment of up to $50,000 for any Argentine blockchain-centric project backed by venture arm Labs and Founders Lab, a local accelerator.

The Ministry has purportedly agreed to such investments for a four-year period. In a comment, Ella Zhang of Binance Labs remarked on how this accentuates Argentina’s enamorment with blockchain technologies:

“Argentina is at the forefront of blockchain adoption and we’ve witnessed how it’s becoming home to some very passionate blockchain communities during our trip there.”

Just days after this news broke, Changpeng “CZ” Zhao, CEO of Binance, took to Twitter to quip, “guess where we will have a new fiat-to-crypto exchange next?” in response to a tweet on the Argentinian government’s stamp of approval of blockchain technologies. This, of course, heavily implies that the startup will be launching a fiat-supported exchange in the South American nation in the coming months.

Binance Argentina, as the venture will most likely be known, comes after the company behind these platforms launched similar projects in Singapore, Lichenstein, Jersey, and Uganda.

Binance’s recent foray into Argentina comes as it has offered users of its educational resource facet, Binance Academy, the ability to read articles in Bahasa, Indonesia’s official language. As reported by this very outlet, Binance employees and contributors translated over 80 articles, which pertain to key products and terms in this industry, from English to Bahasa. Per a press release, this represents approximately 10% of the content on the English installment of the website, which sports 726 articles, videos, glossary items, and other forms of media.

Binance e claimed that as there are purportedly more Bitcoin investors than stock investors in the nation — at 1.5 million to 1.18 million respectively — it would be remiss to disregard this booming market. It was added that “in a sense,” the launch of Academy in Indonesia comes at a perfect time, as the nation’s cryptocurrency momentum is starting to pick up.

It is clear that the Malta-registered startup is looking to tackle emerging markets, as that is where pundits believe cryptocurrencies and blockchain technologies can really take root, rather than the U.S. and other western powerhouses.