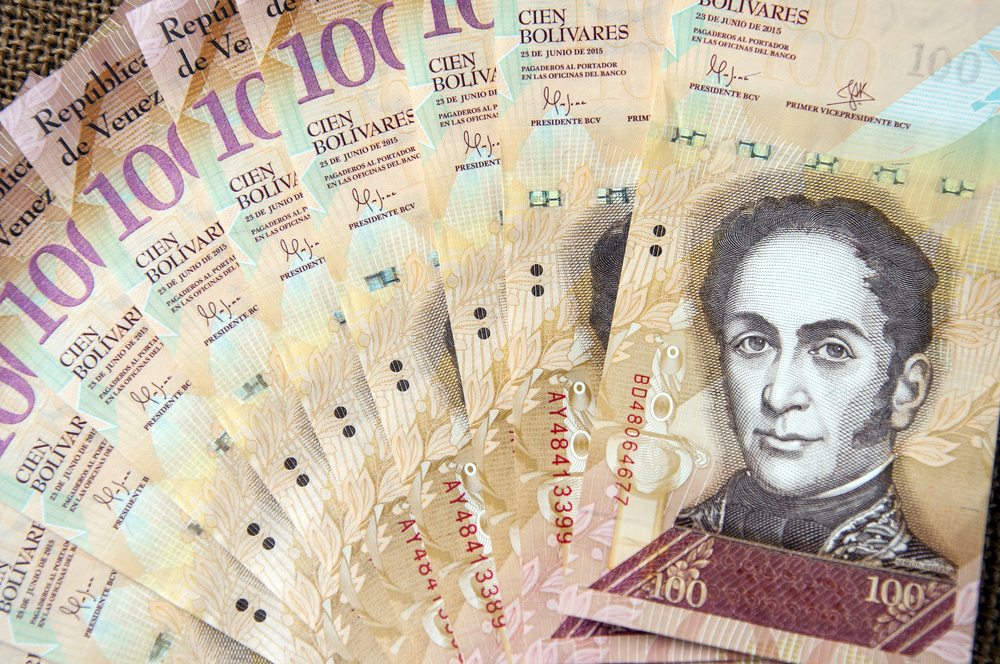 Bitcoin has already been recognized as the best performing currency of 2016. The digital currency’s price has been exhibiting a positive trend over the year. The decentralized nature of Bitcoin makes it immune to conventional market forces, which in turn makes it the best alternative currency in the world. This very feature of Bitcoin is now coming handy to countless Venezuelans who are currently going through the worst economic phase in the country’s history.

The problem related to free falling Venezuelan bolivar due to bad economic management by the government has compounded further after the country decided to scrap its highest denomination bank note — the 100 bolivars. As the value of bolivar continues to fall, people are gradually shifting to bitcoin to overcome the rising inflation in the country.

According to reports, many Venezuelans have started to use bitcoin for their daily expenses and even businesses are busy swapping bolivars to bitcoin, which is now being used to pay salaries as well. Reports indicate Venezuela’s inflation has surpassed 500% amidst strict capital and foreign exchange controls.

Even though bitcoin adoption in rising in Venezuela, it is yet to reach the critical mass in order to replace the weakening bolivar. In the past two years, the number of bitcoin users on SurBitcoin — the leading Bitcoin exchange in the region has increased from a meager 450 to 85000. The trend is expected to continue as more and more people are sending remittance in the form of bitcoin instead of fiat. Recipients choose to either spend it directly on food, medicines, mobile recharges, online shopping or convert it to bolivar as and when required.

By maintaining their savings in bitcoin, they are also preventing their savings from losing its value further. Whenever there is a disturbance in the market, the interest in bitcoin is observed to increase. The same trend was noticed earlier in India as well. Soon after the government decided to invalidate the existing INR 500 and INR 1000 banknotes, the demand for bitcoin increased, resulting in a price rise by over $200 in the domestic market.

The recent developments indicate that people have started to trust bitcoin more than fiat currency.

BitStarz Player Lands $2,459,124 Record Win! Could you be next big winner?
Tags: bitcoinBitcoin NewsBolivarNewsVenezuela
Tweet123Share196ShareSend
Win up to $1,000,000 in One Spin at CryptoSlots