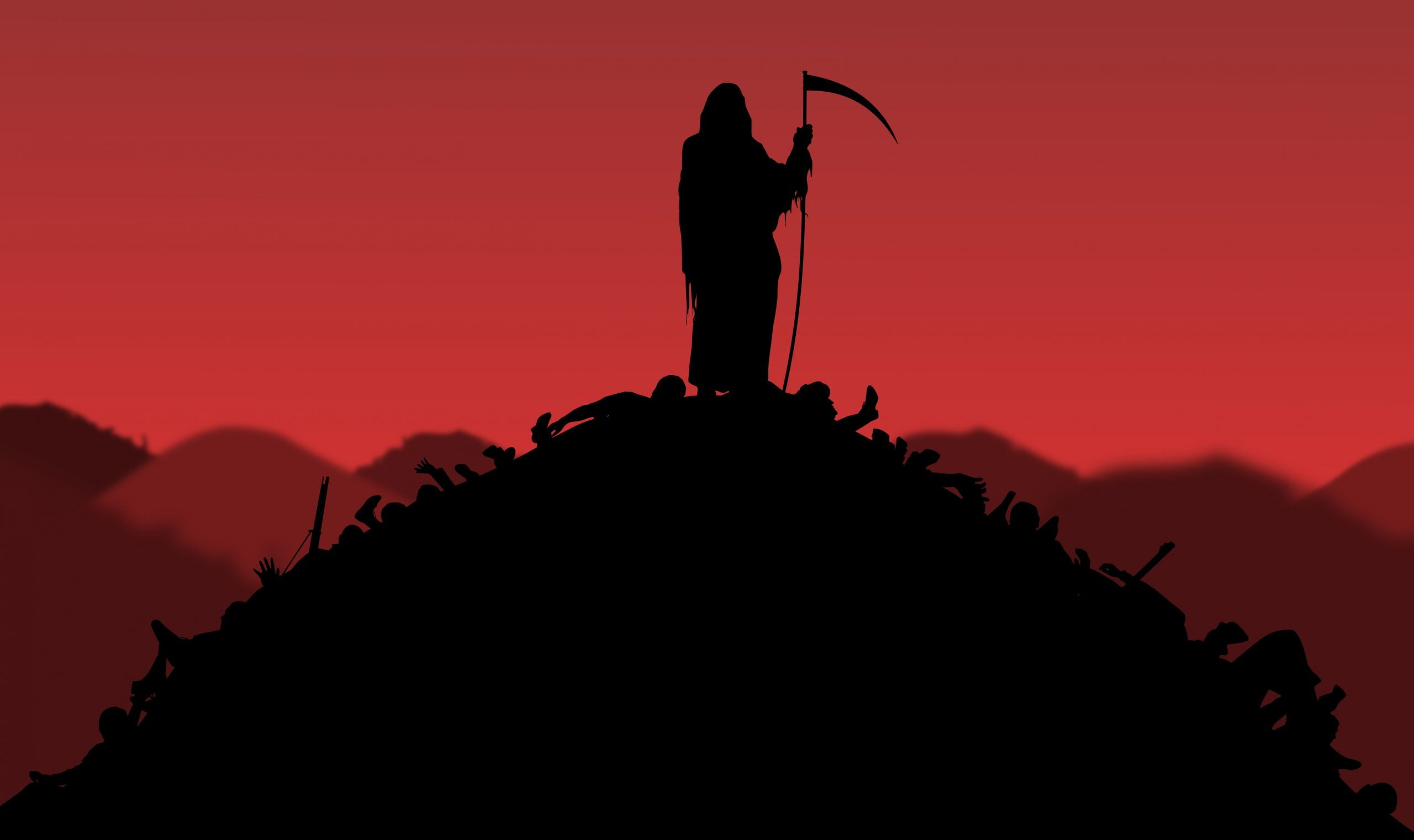 Bitcoin Dominance Doji: Why 2021 Could Spell Doom For Altcoins

Bitcoin has been explosive all of 2020, and while certain altcoins like Ethereum and a slew of DeFi tokens have outperformed the top cryptocurrency this year, altcoins overall have been a disappointment compared to past cycles.

Those who lived through past cycles, expected altcoins to take off the moment Bitcoin surpassed its previous peak. But that moment has come and gone, and while there have been some glimmers of positive momentum, the asset class as a whole is lagging behind BTC. This is reflected in BTC dominance, which could close 2020 with a dangerous-looking doji candle, signaling “indecision” and potential doom for altcoins in 2021.

From the cryptocurrency bear market bottom to current prices, altcoins have been left in Bitcoin’s dust. The leading cryptocurrency by market cap has led the bullish charge, and already is trading almost $10,000 above its former all-time high.

But altcoins are nowhere in sight, and not even in the rearview of Bitcoin at this point. The divergence in capital flowing between the two types of crypto assets has caused BTC dominance – a metric measuring the top crypto asset against other altcoins by market cap – to soar to 70%.

70% dominance is roughly where dominance started the year, despite the rollercoaster ride of a year that was 2020. Because the distance between the yearly open and close could be so narrow, there’s a risk of the annual candle closing as a doji. Doji are dangerous because they signal indecision and make choosing a direction less clear. They form at the top of trends when they are reversing or just before continuation when a market takes a breather.

The six-month candle pictured below shows that 70% dominance has acted as a strong resistance level in the past, and why it is currently presenting such a challenge to break. It could also act as a point where dominance turns around, Bitcoin bleeds or stagnates, and altcoins rocket off into the sunset.

Unfortunately, there are other factors both technical and fundamental that suggest this won’t happen in 2021. The Technical And Fundamental Reasons For The Coming Altcoin Apocalypse

Zooming out further to quarterly candles below, the 70% level looks ready to break. A close above the resistance level would lead to a strong push higher, taking BTC dominance to the 80 and 90% range.

The idea might sound unreasonable with all of the projects in the crypto market compared to Bitcoin, but the sentiment surrounding altcoins keeps getting worse. Altcoins haven’t recovered nearly as much as Bitcoin, and might not ever. The assets aren’t an “institutional product” according to some investors, and institutions thus far have mostly been focused on BTC.

Few have lived up to any of the promises made three years ago, while Bitcoin has taken on an entirely new narrative that has caught on in a major way. Failure to produce any sort of FOMO like the last alt season, even after BTC taking out its all-time high, has holders questioning their position. And while that could change and traditional finance could also target DeFi tokens, the SEC’s recent attack on crypto by way of Ripple could be the fatal blow to altcoins that sends BTC dominance skyrocketing.

According to top industry analysts in the know, the SEC is “sniffing” around other altcoin projects and companies, and could continue to take shots at the industry throughout the new year.

The price action due to institutions being so bullish on Bitcoin compared to altcoins could be forming a massive, multi-year ascending triangle pattern on BTC dominance. And if this pattern triggers to the upside, altcoins are doomed in 2021.