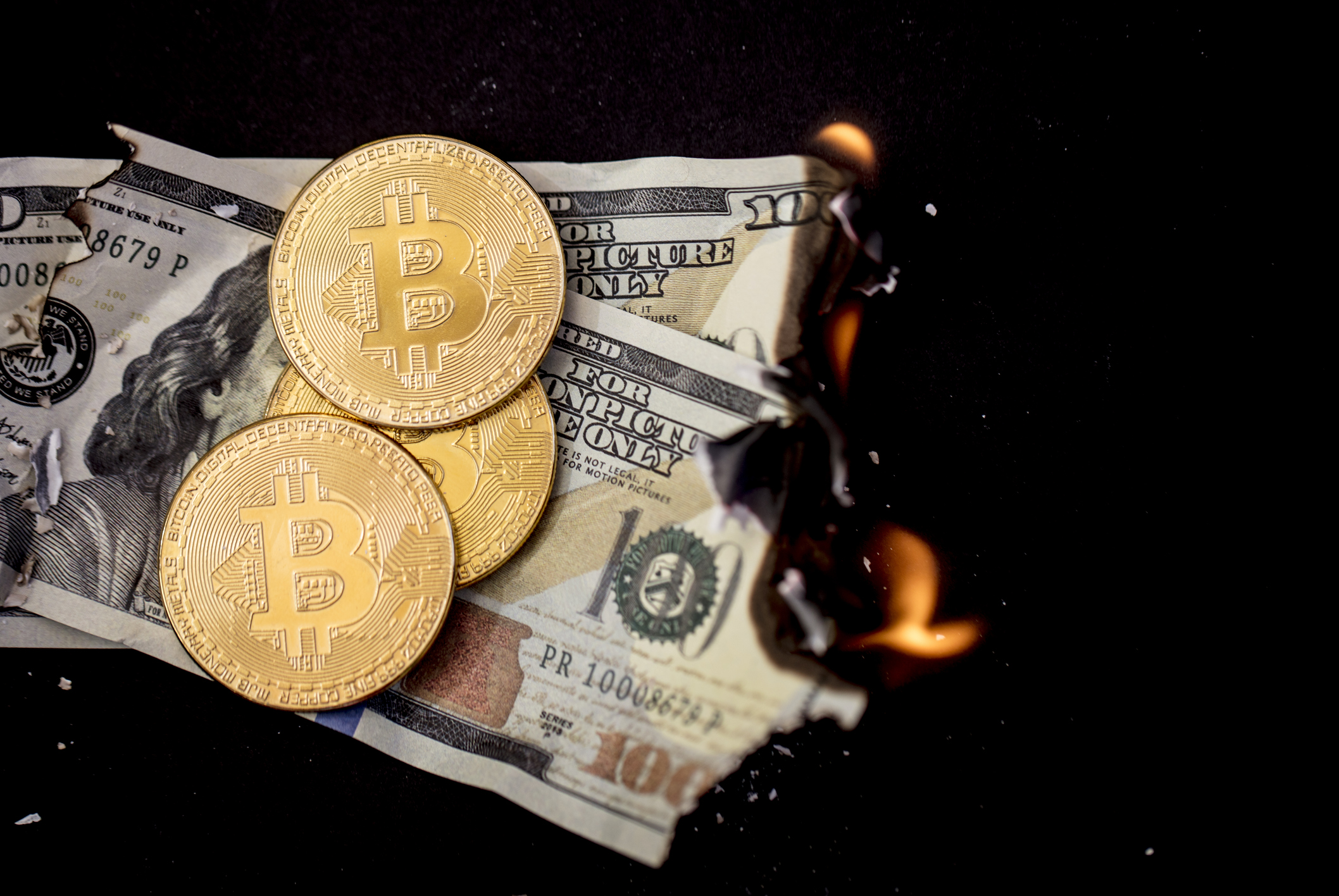 Bitcoin bulls continue to be demoralized, as the price per coin grinds continuously at lows for what feels like an infinite amount of time. However, a bottom could be forming, according to an indicator that has reached historical lows not seen since the 2015 bear market bottom.

What followed the last signal, was 10,000% returns and Bitcoin became forever became a household name. While such returns aren’t likely a second time, such oversold conditions could yield some significant, unexpected upside. Here is a closer look at the 3-day Stochastic on BTCUSD price charts.

The Stochastic oscillator is a a range-bound momentum indicator that uses support and resistance levels, created by investment educator George Lane in the 1950s. According to Wikipedia, “The term stochastic refers to the point of a current price in relation to its price range over a period of time. This method attempts to predict price turning points by comparing the closing price of a security to its price range.”

The formula provides an asset’s price expressed as a percentage of its price range between 0% and 100%. The goal of the Stochastic – often called Stoch for short – is to spot when prices close near the extremes of a recent range. It is at this point where reversals are most likely to occur. Simply put, the lower the reading, the more oversold and the more likely a bounce is due. The higher the reading, the higher the likelihood of a rejection due to overbought conditions.

Bitcoin Bulls Attempt To Put In A Bottom

Currently, Bitcoin price on 3-day timeframes is at the lowest point in its entire history. The only other time as low, was at the 2015 bear market bottom. A second-bottom followed in the months after, followed by price appreciation upwards of 10,000%. From a low of under $200 per BTC, the top cryptocurrency skyrocketed to nearly $20,000. Crypto was put on the map forever after – what happens this time?

For now, bulls aren’t out of the woods. The Stochastic oscillator consists of a fast stochastic (%K) and a slow stochastic (%D). A signal to take action is triggered when these two lines cross. Bears are in the process of defending a 3-day bull cross, while bulls seek to put in a bottom once and for all.

Both the Stochastic and RSI are used to signal overbought and oversold conditions. The two tools differ in that the RSI measures price velocity, while Stoch relies on the percentage of a trading range formula. According to Investopedia, Stochastic is more effective for a sideways market – exactly what crypto traders are painfully experiencing now.

Related Reading | Time Vs Price: Why This Bitcoin Correction Was The Most Painful Yet

During highly volatile conditions, the Stoch can generate false signals. However, it is hard to ignore a historically oversold signal in Bitcoin for only the second time ever, when the previous precedent provided such profitable results. What will this signal produce this time around?

This is the second-lowest reading of the 3-day stochastic in the entire history of #Bitcoin. Bottom might be in, folks. pic.twitter.com/84UhmWxtNl

Tags: bitcoinbtcbtcusdcryptostochstochasticxbt
Tweet123Share196ShareSend
Win up to $1,000,000 in One Spin at CryptoSlots