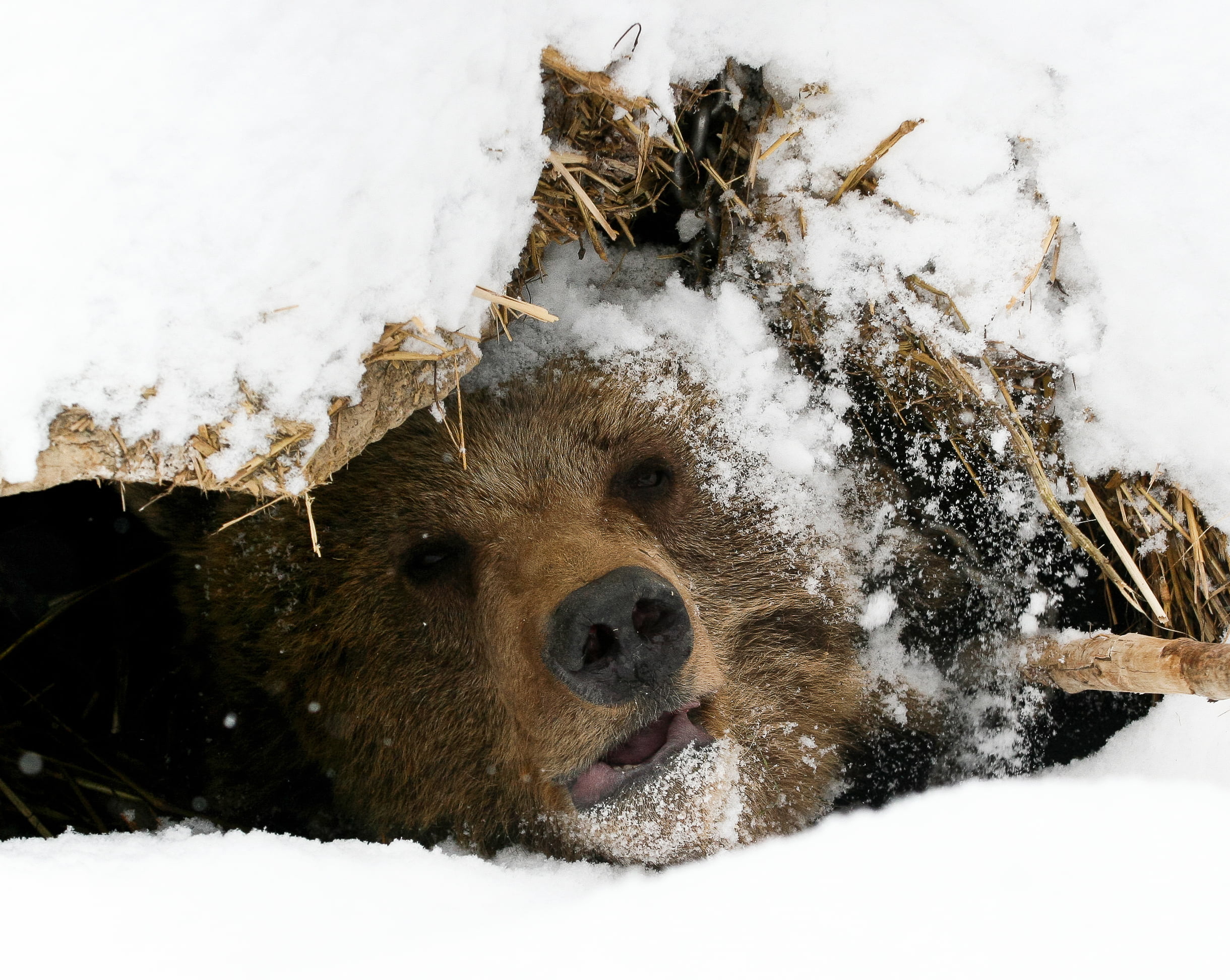 With only a 30% pullback on the books, it is hard to consider the most recent consolidation phase in Bitcoin much of a correction. But whatever base is currently being built within this range, could act as the next bear market botton after the leading cryptocurrency by market cap tops out and the cycle restarts over again.

Here’s why the zone is a likely target for the next major downtrend when it eventually arrives.

When Bitcoin Eventually Tops, Where Will It Drop To?

Bitcoin’s uptrend has only just started, and has a lot more to go. But all uptrends eventually come to an end, assets correct, and a bear market reverts prices back toward the mean.

Bear markets are when foundations are built and only the strongest survive. The fruits of the last bear market are only now coming to light, and anyone who was lucky enough to snipe the exact bottom has the largest ROI to show for their efforts.

Finding a bottom isn’t easy, but because Bitcoin is cyclical with some degree there’s a chance things can be predicted. Using a key zone from the last bull market that ultimately acted as the 2018 bear market bottom, a theory on where the next downtrend might stop can be gleaned.

Finding The Next Bear Market Bottom With Fib Extensions

Using Fibonacci retracement and extension tools, measuring the 2013 peak to the 2014 bottom, Bitcoin eventually hit a snag in the 2017 uptrend around the 2.618 level.

Fibonacci extensions act as potential points of support and resistance when none otherwise exist. With the former all-time high cleared, Bitcoin is back in price discovery mode, and the only potential threats come from Fib extensions, negative news, or rounded numbers like $20,000.

Fib extensions, like rounded numbers, act as more of a phycological resistance level. The human brain seeks the easiest path, and investors commonly enter orders at whole, rounded numbers. In terms of why Fib levels work, things aren’t as clear, but because Fib extensions represent a percentage of the original peaks and troughs previously set, investors might have certain targets set based on measured moves.

Bitcoin is now trading near the same critical 2.618 Fib level. Finding when the cryptocurrency bottoms is also tricky, but because of Bitcoin’s halving-based cyclical nature, there’s a chance that the bear market begins starting at the end of 2022, and the next bear market bottom around $50,000 will arrive come 2023.

Using a Fib-based time tool, the next potential peak and bottom is projected forward, but there’s no telling until after the fact if the timing is accurate.

Of course, this time could very well be different and because the crypto asset is on the verge of such broad adoption that the next top is so high, $50,000 will be too far in the rear view to act as the next bottom.